“It is your mind that creates this world” 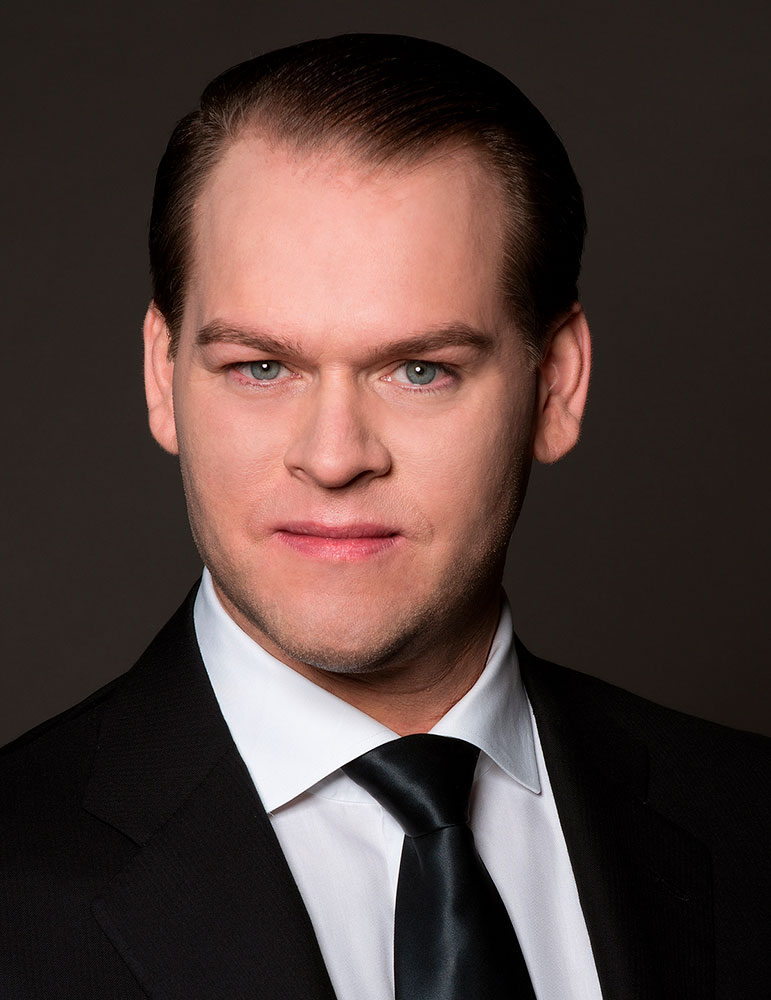 Michael Gastauer is a German Entrepreneur

Venture Capitalist and Philanthropist specializing in financial technology. Michael Gastauer is the Founder and Chairman of Gastauer Family Office, a single family office managing over US$10 Billion AUM.

He is an advocate of the FinTech revolution and is globally ranked among the 100 most Influential People in FinTech. With a net worth of more than €10 Billion AUM is his Family Office one of the largest Single Family Offices in Europe.

Gastauer is the Founder & CEO of Black Banx Group, a Financial Institution headquartered in London, UK with offices in Europe, Asia, North and Latin America.

Black Banx Group is ranked amongst the fastest growing companies, reaching a US$ 9.8 Billion valuation in less than four years. Originally from Germany, Gastauer founded his first company, a Swiss Asset Management firm by the age of 24. In less than three years the business acquired over CHF 1 Billion AUM, and was sold for CHF 16M to a Swiss Investment firm. As one of the first in Europe, Michael Gastauer created an online payment system to offer global card acceptance and payment processing solutions for the eCommerce industry. Gastauer led the business to consistent growth and profitability, reaching a €480M valuation, before it was sold in 2008. 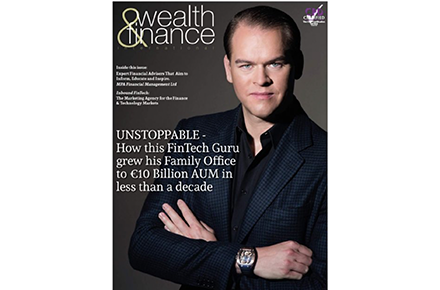 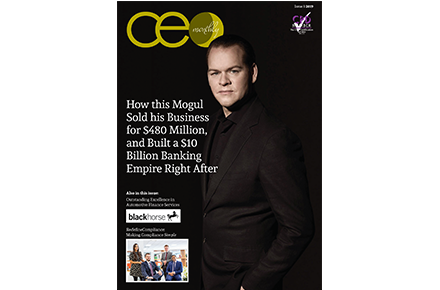 How this Mogul Sold his Business for $480 Million, and Built a $10 Billion Banking Empire Right After 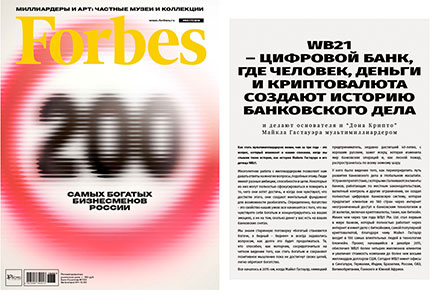 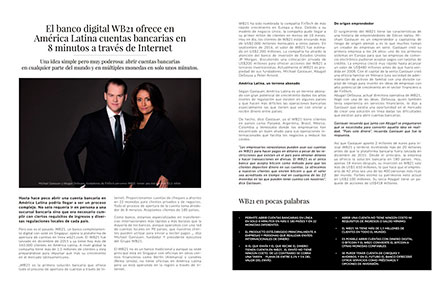 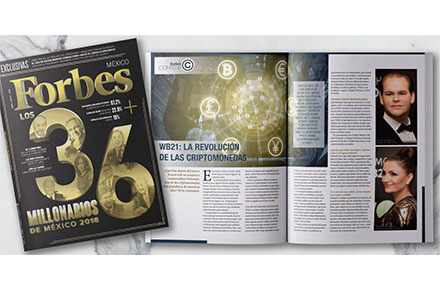 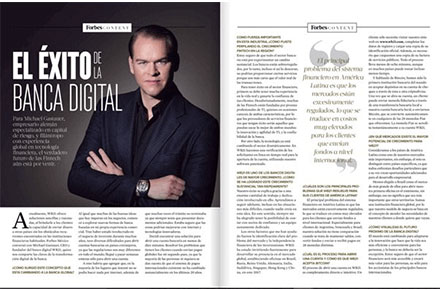 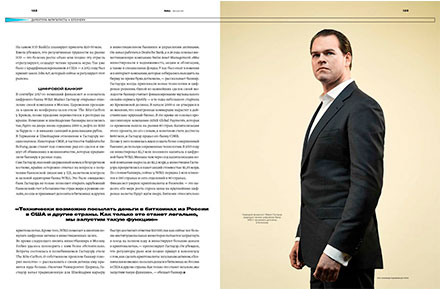 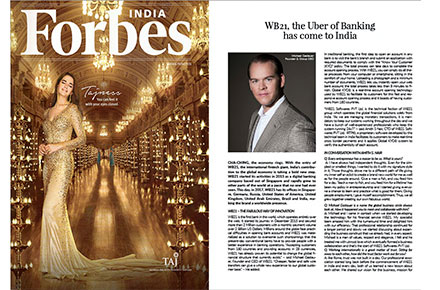 WB21, the Uber of Banking has come to India 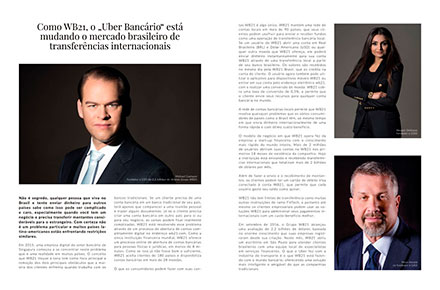 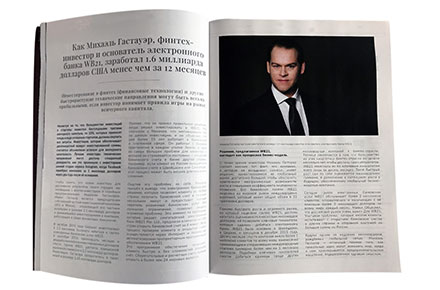